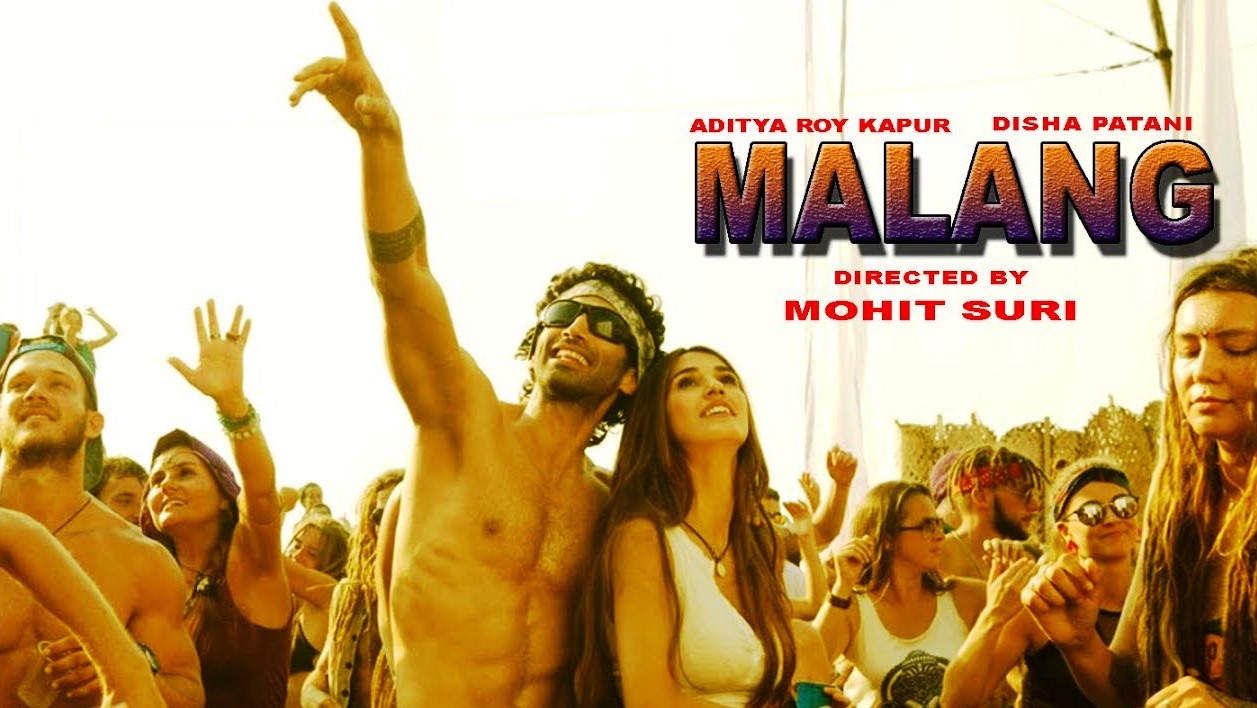 Malang is an action thriller movies. It stars Aditya Roy Kapoor, Disha Patani, Anil Kapoor and Kunal Khemu in lead roles. The film's photography began in Goa on 22 March, with its first shot taken on 16 March 2019. It was wrapped on 7 October 2019, and will be released on 7 February 2020.

The Entire Story is set on This Suspense.

For Aditya, killing is his addiction,
For Kunal, it is necessary to know and to know the direction is fun for him. Now it is fun to know, or punishment will be known only after the release of this film.
In this film, Aditya Roy Kapoor will be seen in a different style, in which Aditya is seen killing everyone. In this film, Aditya has a dialogue in which he says, "You know the three of us are the same, but you guys don't enjoy killing anyone, for me to know that I have an addiction."
Disha Patani will be seen romancing fiercely with Aditya in this film and will be seen flaunting hotness with her killer Ada. Disha is also seen as saying a dialogue, "We all want Fridam to be in life ... There should be no restriction ... There is no one who can do whatever he wants. Disha is an independent bird who loves her freedom.
In this film, Anil Kapoor is playing the role of a policeman, but this policeman is not a normal policeman, as he always believes in killing his victim. In the film, Anil also has a dialogue in which he says, "Sala hamar logo ka dil is not in the right place", and "It's my habit to know".
Kunal Khemu will also be seen in a completely different avatar in this film, in which he will also be seen speaking a dialogue, "I need to know"
The film Malang is releasing on the big screen on 7 February 2020. 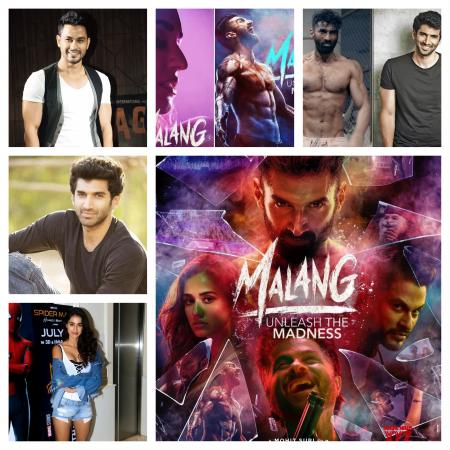 'Malang' story full of action and romance is beyond comprehension.
The trailer of the movie Malang directed by Mohit Suri has been released. The film's posters were liked by the audience and fans were quite excited for the film's trailer after seeing the poster. We have got some information about the film, now that the trailer has been released, we can talk about it. Aditya Roy Kapoor, Disha Patani, Anil Kapoor and Kunal Khemu are going to be seen in different avatars. But one thing that is common in all is to know.
Nice to know all the actors in the trailer have all done the best drama.. However, there are different motives behind killing everyone. It is fun to know someone, habit of knowing someone, intoxication for someone is a necessity for someone.

How Is the Trailer

Now talking about the trailer, initially there was a romantic chemistry between Aditya and Disha, but then in the trailer it looks like a fight. Aditya, Anil Kapoor and Kunal Khemu appear to be fighting the three. Throughout the trailer, the trio only appears to kill the others. Can't understand what the story of the film is, why everyone is dying. In the last, a directing scene appears that looks like it will be something new in the film. The film is completely a thriller suspense, you will only know by watching the film.

It is clear in the trailer of Malang that this time Mohit Suri has tried something new by putting together the three action, suspense and romance. But the film will prove to be a milestone for Aditya Roy Kapoor.

Filming - Filming began on 16 March 2019. Principal photography began in Goa on 22 March. The schedule for Mauritius was shot in the first week of May. The film was wrapped on 7 October 2019. 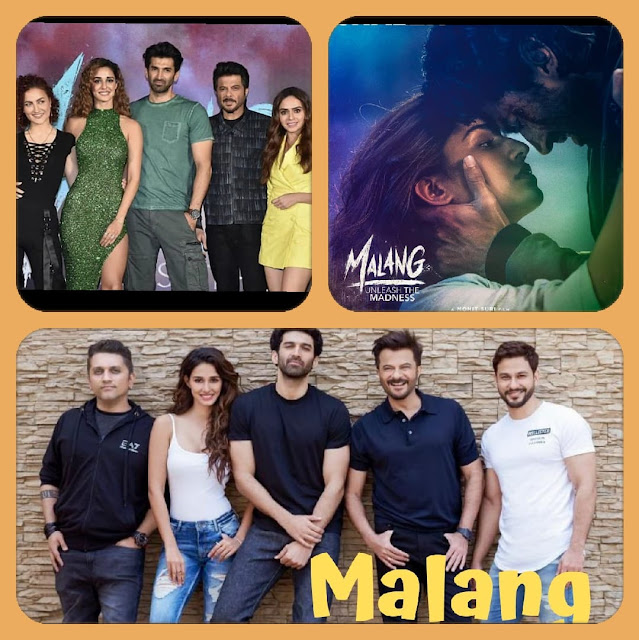 First look posters of all the lead actors of the film were released on 3 January 2020.
The T-series officially launched the film's trailer on 6 January.
The first film was to be released on 14 February 2020;
It was later dated on 26 December 2019, and was released on 7 February.

The music of the film was composed by Mithun, Ankit Tiwari, Aseem Azhar, Ved Sharma and Saeed Quadri, along with Fusion Project with lyrics by Kunal Verma, Prince Dubey and Harsh Limbachara.

Ever since the poster of Aditya Roy Kapur and Disha Patani's film Malang has been launched, the trailer of the film has been awaited, which has now been completed. The trailer of Malang has been released. Apart from Aditya Roy Kapoor and Disha Patani, Anil Kapoor and Kunal Kemu will also be seen in the film. The director of the film is Mohit Suri, who has made films like “Ek Villain”, “Aashiqui 2”, and “Half Girlfriend”.
It is clear from the trailer that Mohit Suri has tried something new this time by putting together action, suspense and romance. The film is an action thriller, something that you cannot ignore.

Some things have come to light after watching the trailer of Malang.

Love and Hate Together

There are four characters in the film and all four speak of murder. One says that taking life is my intoxication, the other two say that I need to take life, the third says that taking life is my habit, and the fourth says that it is fun to know. Now understand how much violence is there in this film, whose character is the killer. The film also has the tag line 'Unloosh the Madness', that is, only the kind of madness that can be understood.
In the trailer, action and romance have an equal share. The 2.45-minute trailer featured all the action scenes in the romance of Aditya Roy Kapoor and Disha Patani. Although the trailer does not reveal the story of the film, the theme makes no sense. 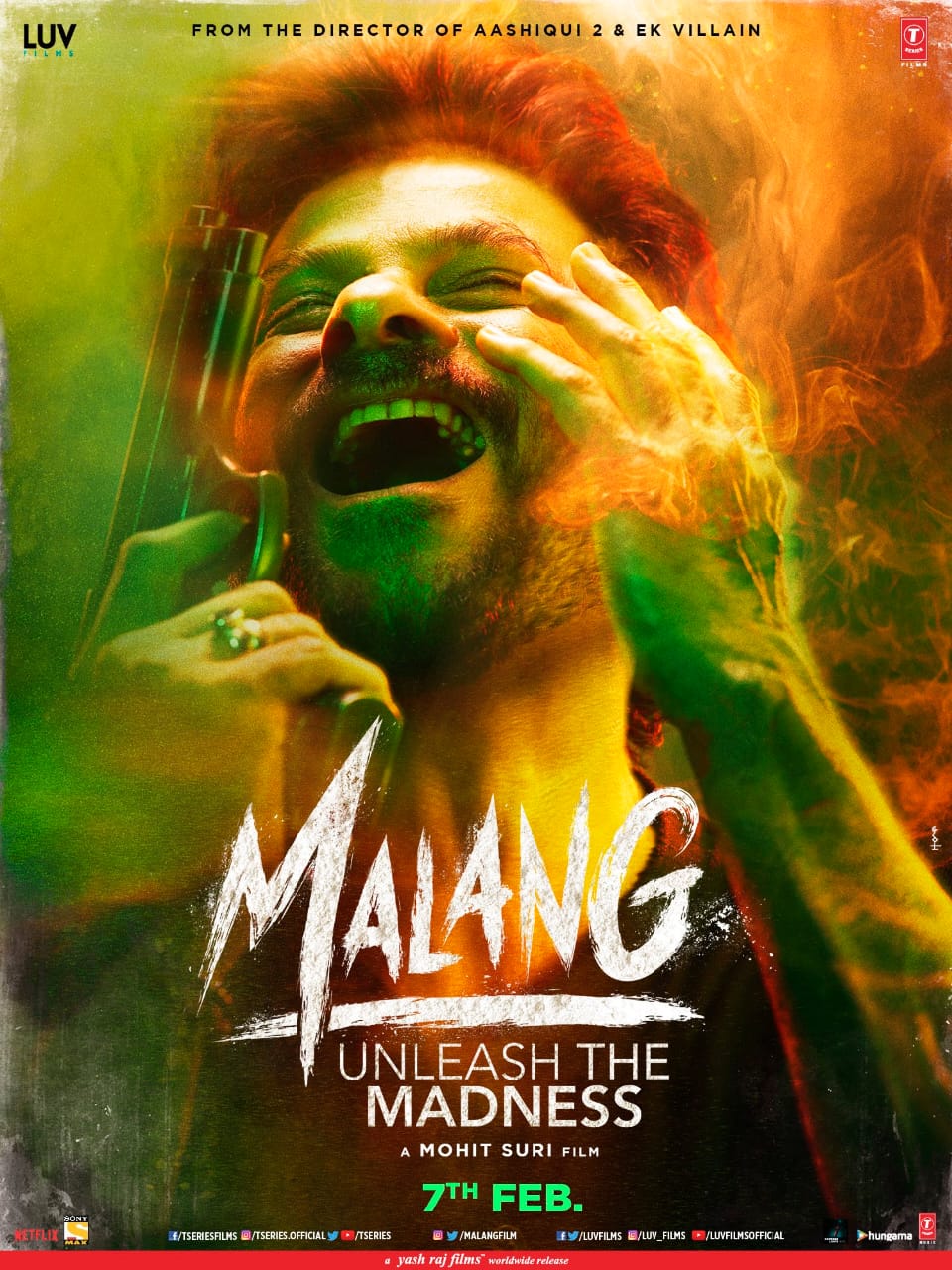 The most senior actor of this film, Anil Kapoor may be 63 years old and his career in Bollywood is 40 years old, but looking at the film, it does not seem that there has been any change in Anil Kapoor in all these years. Anil Kapoor is looking hit and fit as usual. If I ignore hair whiteness, Anil competes with today's actors. Anil Kapoor is also seen doing action in Malang, and he does not find it strange at all. You can say that Anil Kapoor's time in Bollywood will never end.

Kunal Khemu has been associated with Bollywood since 1993 as a child artist. And in the last 30 years, Kunal has not done a total of 20 films. Miracle Kunal Khemu showed in childhood that he could not make it big. Kunal found a place in Malang's poster but again failed to find a place in the trailer. Kunal Khemu also appears saying that I need to know, but his words have no merit. This time also Kunal Khemu is unable to prove himself.

Whenever Aditya Roy Kapur was seen as a thin skinny boy, his curly hair showed vulgarity in his personality. Similar to his look, he has done films so far. But Aditya Roy Kapur's view in the film Malang is different. This new form of Aditya washes his image. The amount of sweat Aditya has shed for this film is evident in his work. Kunal is seen winning two characters in the same film. One is showing his old style and the other character has his body, short hair and beard on his face. Aditya's transformation is worth watching. Aditya also looks very promising in acting. Aditya has tried to prove from this film that this film will prove to be the turning point of his career.

Disha Patani Can Only Become a Show Piece

Disha Patani is not as popular with her films as she is from her social media photoshoot. This picture he made only with adorable Dheeraj is shown in this film. 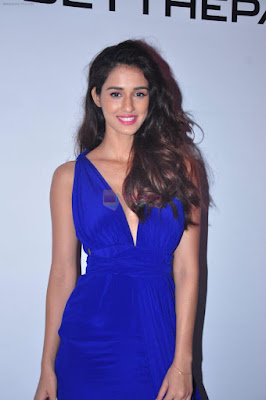 Talking about Disha Patani's film career, she has done only three Hindi films so far and all three films - MS. Dhoni: The Untold Story, Baaghi-2 and his work does not appear in India. Yes, he and his figure are used extensively, which can also be seen in Malang. Due to this, she can certainly gather the audience but not the praise. There is no hesitation in saying that Disha Patani is seen as an actress.

Over View about Malang 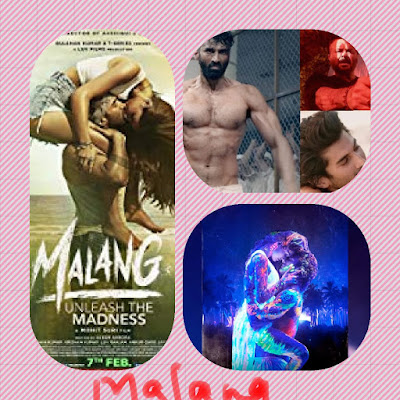